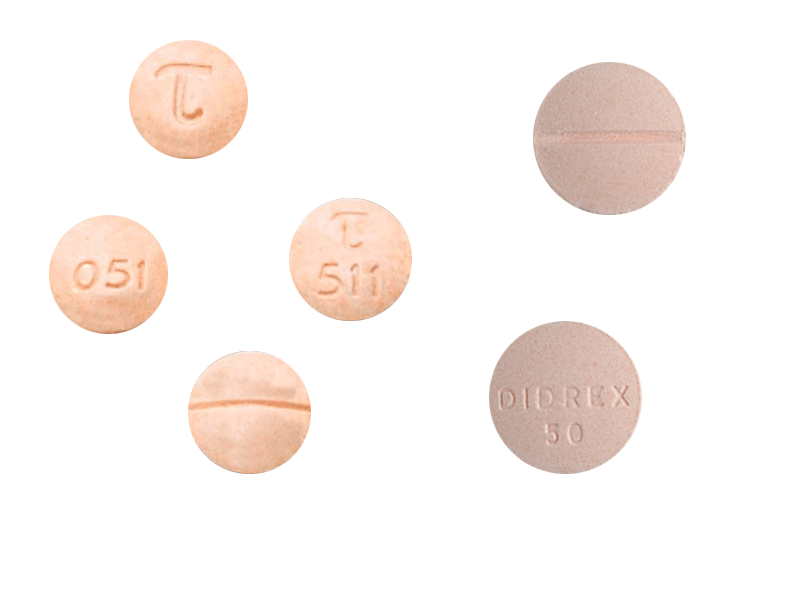 Didrex (Benzphetamine hydrochloride) is a sympathomimetic amine with pharmacologic activity similar to the prototype drugs of this used in obesity, the amphetamines. Actions include central nervous system stimulation and elevation of blood pressure. “

Stimulants speed up the body’s systems. This class of drugs includes prescription drugs such as amphetamines (Adderall® and Dexedrine®), methylphenidate (Concerta® and Ritalin®), diet aids (such as Didrex®, Bontril®, Preludin®, Fastin®, Adipex P®, Ionomin®, and Meridia®) and illicitly produced drugs such as methamphetamine, cocaine, and methcathinone.

Stimulants or diet aids like Didrex can be pills or capsules that are swallowed. Smoking, snorting, or injecting stimulants produces a sudden sensation known as a “rush” or a “flash.” Abuse is often associated with a pattern of binge use —sporadically consuming large doses of stimulants over a short period of time. Heavy users may inject themselves every few hours, continuing until they have depleted their drug supply or reached a point of delirium, psychosis, and physical exhaustion. During heavy use, all other interests become secondary to recreating the initial euphoric rush.

When used as drugs of abuse and not under a doctor’s supervision, stimulants are frequently taken to produce a sense of exhilaration, enhance self-esteem, improve mental and physical performance, increase activity, reduce appetite, extend wakefulness for a prolonged period, and “get high.” Chronic, high-dose use is frequently associated with agitation, hostility, panic, aggression, and suicidal or homicidal tendencies. Paranoia, sometimes accompanied by both auditory and visual hallucinations, may also occur. Tolerance, in which more and more drug is needed to produce the usual effects, can develop rapidly, and psychological dependence occurs. In fact, the strongest psychological dependence observed occurs with the more potent stimulants, such as amphetamine, methylphenidate, methamphetamine, cocaine, and methcathinone. Abrupt cessation is commonly followed by depression, anxiety, drug craving, and extreme fatigue, known as a “crash.”

Stimulants are sometimes referred to as uppers and reverse the effects of fatigue on both mental and physical tasks. Therapeutic levels of stimulants can produce exhilaration, extended wakefulness, and loss of appetite. These effects are greatly intensified when large doses of stimulants are taken. Taking too large a dose at one time or taking large doses over an extended period of time may cause such physical side effects as dizziness, tremors, headache, flushed skin, chest pain with palpitations, excessive sweating, vomiting, and abdominal cramps.

Some hallucinogenic substances, such as Ecstasy, have a stimulant component to their activity.

In overdose, unless there is medical intervention, high fever, convulsions, and cardiovascular collapse may precede death. Because accidental death is partially due to the effects of stimulants on the body’s cardiovascular and temperature-regulating systems, physical exertion increases the hazards of stimulant use.