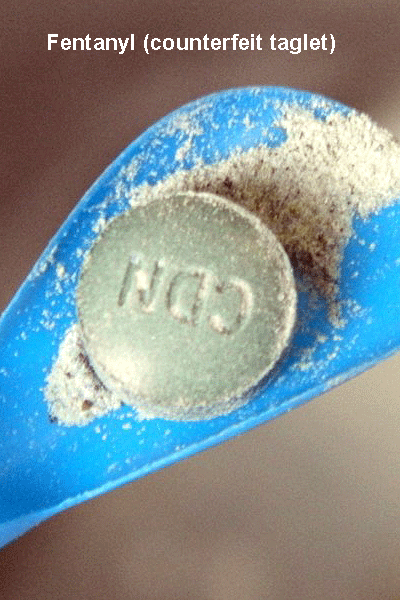 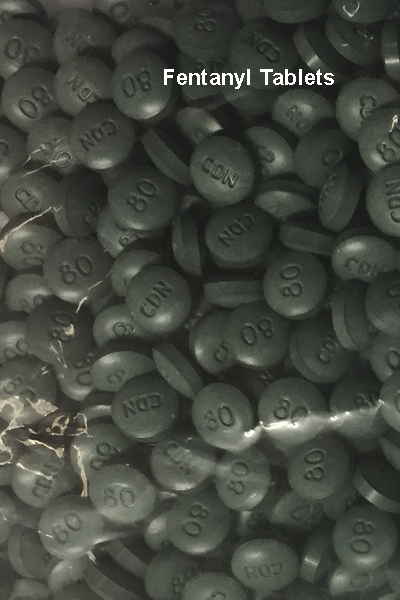 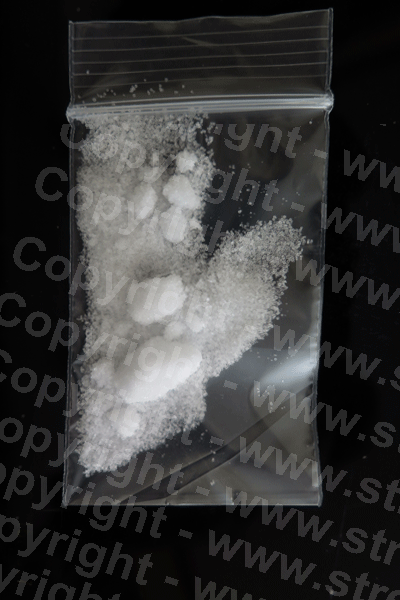 Fentanyl was first synthesized in Belgium in the late 1950s, with an analgesic potency of about 80 to 100 times that of morphine, and introduced into medical practice in the 1960s as an intravenous anesthetic under the trade name of Sublimaze®. Thereafter; two other analogs were introduced; alfentanil (Alfenta®), an ultra-short (5-10 minutes) acting analgesic, and sufentanil (Sufenta®), an exceptionally potent analgesic (5 to 10 times more potent ) for use in heart surgery.

Today, fentanyl are extensively used for anesthesia and analgesia. Duragesic®, for example, is a transdermal patch used in chronic pain management, and Actiq® is a solid formulation of citrate on a stick that dissolves slowly in the mouth for transmucosal absorption. Actiq® is intended for opiate-tolerant individuals and is effective in treating breakthrough pain in cancer patients. Carfentanil (Wildnil®) is an analog of fentanyl with an analgesic potency 10,000 times that of morphine and is used in veterinary practice to immobilize certain large animals.

Illicit use of pharmaceutical fentanyl first appeared in the mid-1970s in the medical community and continues to be a problem in the United States. To date, over 12 different analogs of fentanyl have been produced clandestinely and identified in the U.S. drug traffic.

The biological effects of the fentanyl are indistinguishable from those of heroin, with the exception that the fentanyl may be hundreds of times more potent. Fentanyl is most commonly used by the intravenous administration, but like heroin, they may also be smoked or snorted.

This narcotic drug has been diverted by pharmacy theft, fraudulent prescriptions, and illicit distribution by patients, physicians, and pharmacists. Theft has also been identified at nursing homes and other long-term care facilities. Oral transmucosal lozenges (Actiq®) are typically sold at $20-25 per unit or $450 per carton (contains 24 units) while transdermal patches (Duragesic®) are sold at prices ranging from $10 to $100 per patch depending upon the dose of the unit and geographical area. There is evidence of large illegal distribution rings selling fentanyl products along with other opioid pharmaceuticals.