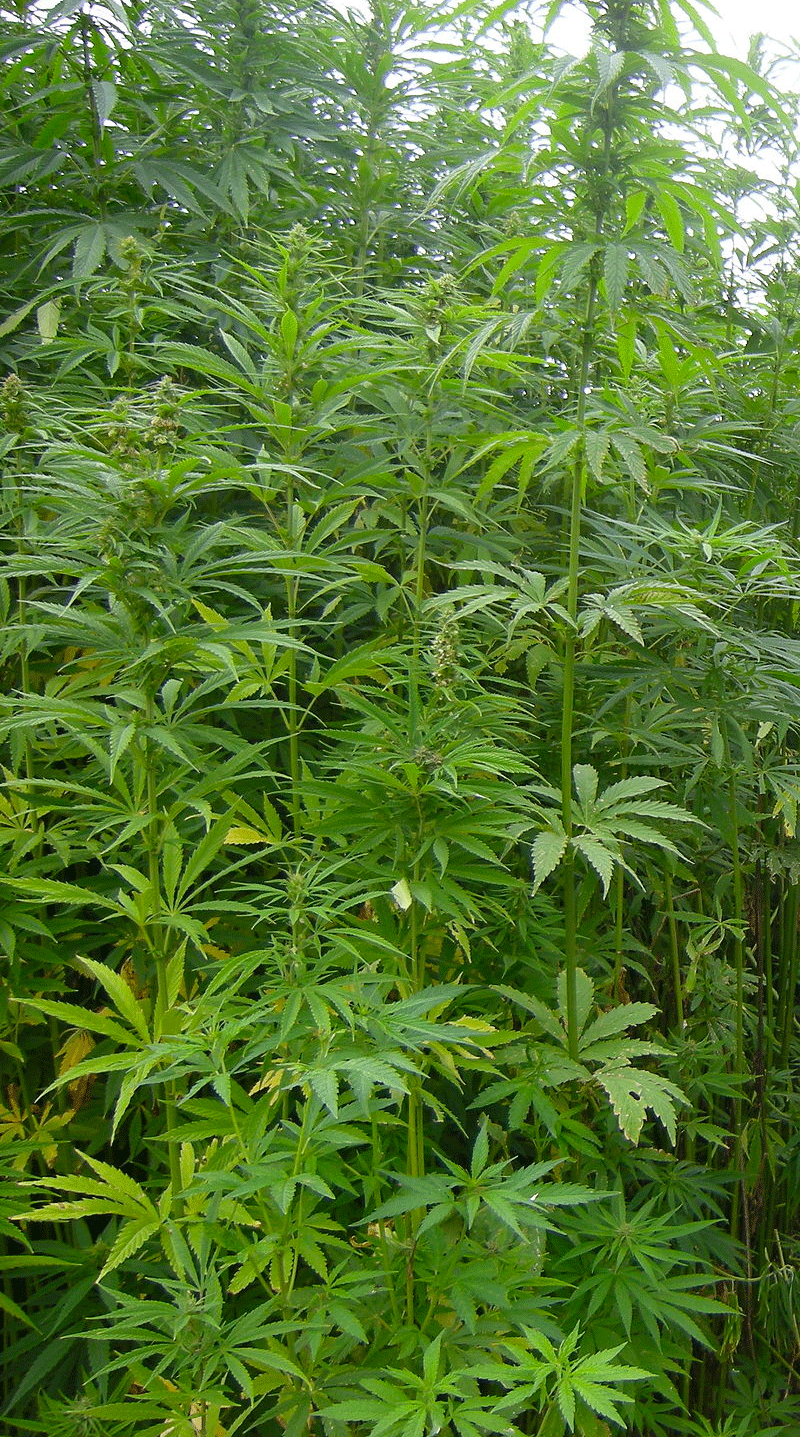 Hemp, The Drug Enforcement Administration (DEA) announced rules to clarify the legal status of Hemp products. Hemp is part of the cannabis plant, which is also known as marijuana. The rules published in the Federal Register explain the circumstances under which “hemp” products are subject to control under federal law.

Many Americans do not know that hemp and marijuana are both parts of the same plant and that hemp cannot be produced without producing marijuana.”

While most of the THC in cannabis plants is concentrated in the marijuana, all parts of the plant, including hemp, have been found to contain THC. The existence of THC in hemp is significant because THC, like marijuana, is a schedule controlled substance. Federal law prohibits human consumption and possession of schedule I controlled substances. In addition, they are not approved by the Food and Drug Administration for medical use.

The rules that DEA has published explain which hemp products are legal and which are not. This will depend on whether the product causes THC to enter the human body. If the product does cause THC to enter the human body, it is an illegal substance that may not be manufactured, sold, or consumed in the United States. Such products include “hemp” foods and beverages that contain THC.

If, however, the product does not cause THC to enter the human body, it is a non-controlled substance that may lawfully be sold in the United States. Included in the category of lawful hemp products are textiles, such as clothing made using fiber produced from cannabis plant stalks. Also in the lawful category are personal care products that contain oil from sterilized cannabis seeds, such as soaps, lotions, and shampoos.

Much more information in the Drug ID Guide or the several Marijuana Brochures.