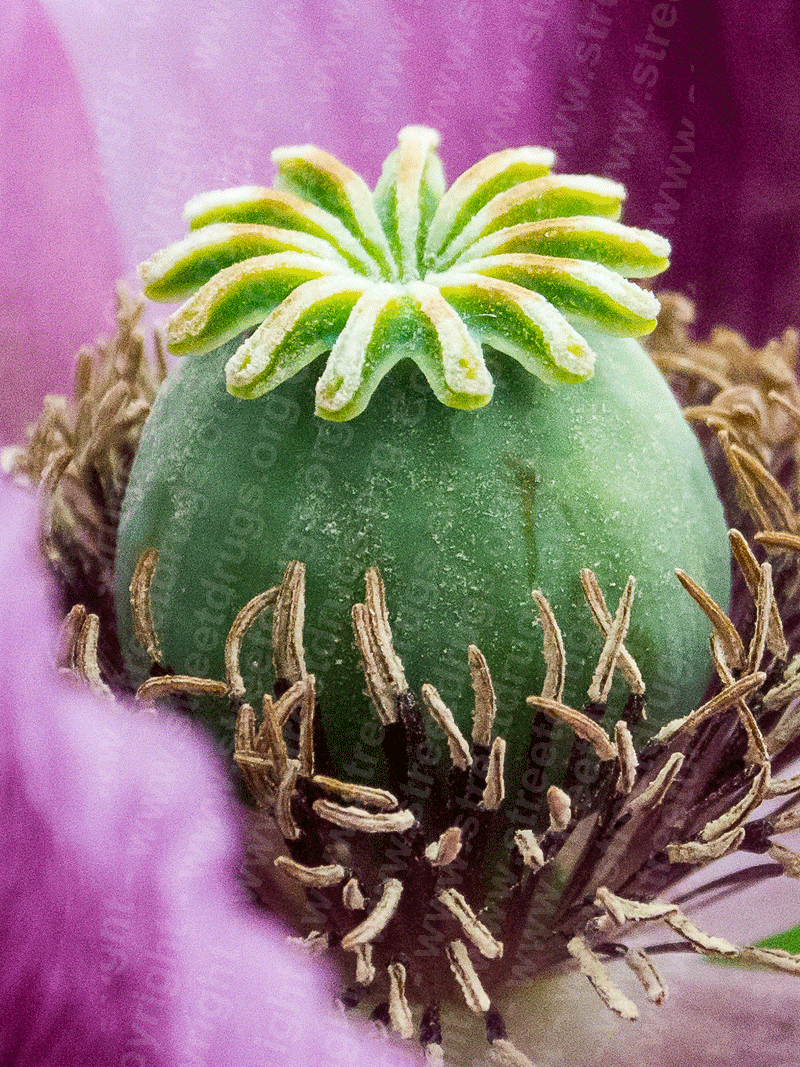 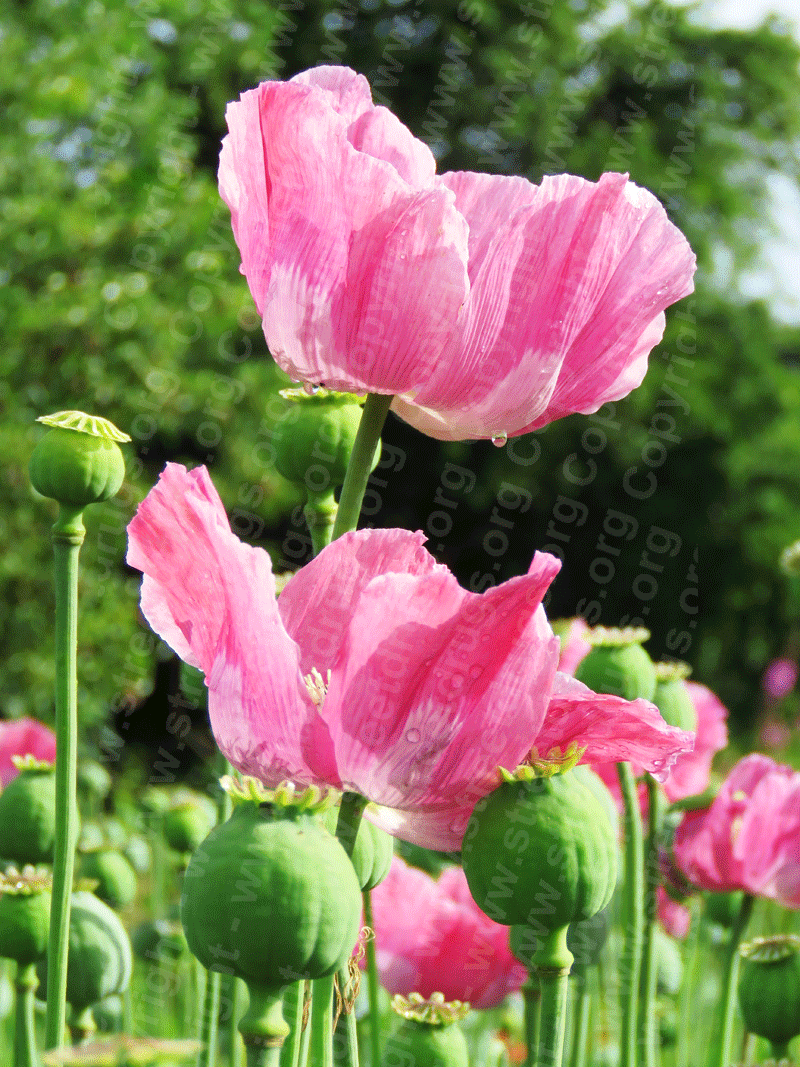 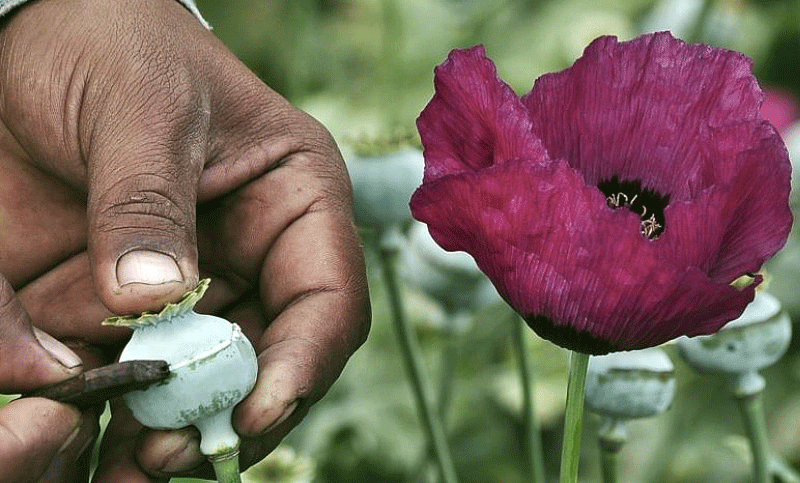 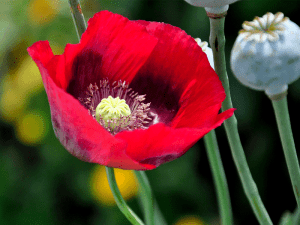 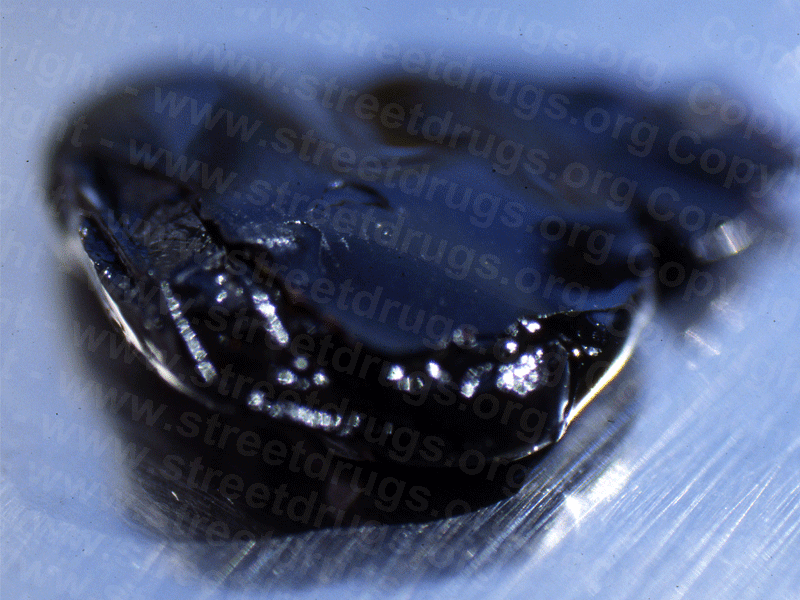 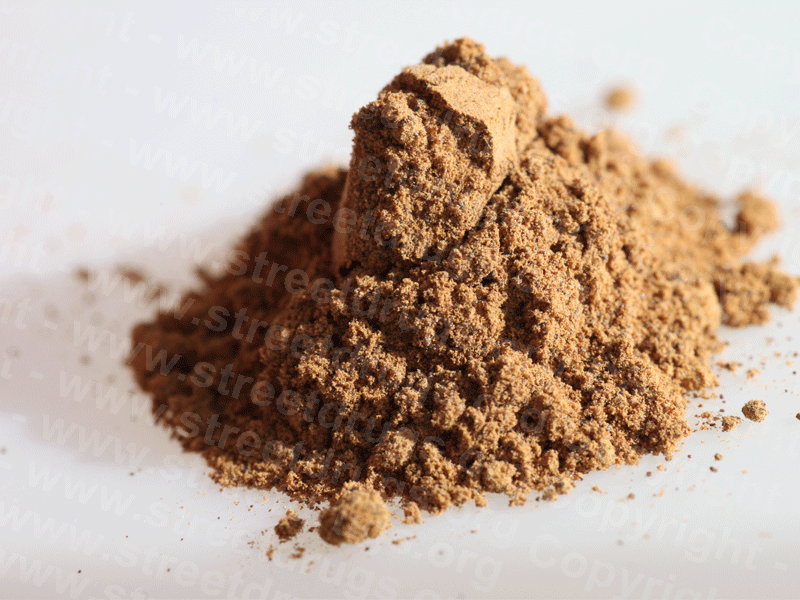 Global use of deadly opioid drugs has risen significantly, a new United Nations report reported on June 26, 2019, amid a growing synthetic drug crisis in the United States.

According to the latest World Drug Report, up to 53 million people are estimated to have used opioids globally in 2017, an increase of 56% year-on-year. Opioids include both heroin and legal pain relievers. The United Nations estimates up to 585,000 people died as a result of drug use in 2017, with the use of highly-addictive substances continuing to grow around the world. The report highlights an “ongoing crisis” in the United States and Canada around the use of synthetic opioid drugs, which led to more than 51,000 overdoses in 2017 alone.

There were no legal restrictions on the importation or use of Opioids until the early 1900s. In the United States, the unrestricted availability of narcotic, the influx of Opioid-smoking immigrants from East Asia, and the invention of the hypodermic needle contributed to the more severe variety of compulsive drug abuse seen at the turn of the 20th century. In those days, medicines often contained Opioids without any warning label. Today, there are state, federal, and international laws governing the production and distribution of narcotic substances.

Although Opioids is used in the form of paregoric to treat diarrhea, most opium imported into the United States is broken down into its alkaloid constituents.

These alkaloids are divided into two distinct chemical classes, phenanthrenes and isoquinolines. The principal phenanthrenes are morphine, codeine, and thebaine, while the isoquinolines have no significant central nervous system effects and are not regulated under the CSA.

Guidelines have concluded that the risk of opioids is likely greater than their benefits when used for most non-cancer chronic conditions including headaches, back pain, and fibromyalgia. Thus they should be used cautiously in chronic non-cancer pain. In treating chronic pain, opioids are an option to be tried after other less risky pain relievers have been considered, including paracetamol/acetaminophen.

Some types of chronic pain, including the pain caused by fibromyalgia or a migraine, are preferentially treated with drugs other than opioids. The efficacy of using opioids to lessen chronic neuropathic pain is uncertain.

Opioids are contraindicated as a first-line treatment for a headache because they impair alertness, bring the risk of dependence, and increase the risk that episodic headaches will become chronic. Opioids can also cause heightened sensitivity to headache pain. When other treatments fail or are unavailable, opioids may be appropriate for treating headache if the patient can be monitored to prevent the development of a chronic headache.

Opioids are being used more frequently in the management of non-malignant chronic pain. This practice has now led to a new and growing problem with addiction and misuse of opioids. Because of various negative effects, the use of opioids for long-term management of chronic pain is not indicated unless other less risky pain relievers have been found ineffective. Chronic pain which occurs only periodically, such as that from nerve pain, migraines, and fibromyalgia, frequently is better treated with drugs other than opioids. Paracetamol and non-steroidal anti-inflammatory drugs including ibuprofen and naproxen are considered safer alternatives. They are frequently used combined with opioids, such as paracetamol combined with oxycodone (Percocet) and ibuprofen combined with hydrocodone (Vicoprofen), which boosts the pain relief but is also intended to deter recreational use.

www.cdc.gov/drugoverdose/opioids/odprevention.html
The best way to prevent opioid overdose deaths is to improve opioid prescribing to reduce exposure to opioids, prevent abuse, and stop the addiction.